The Adani Group is an integrated business conglomerate in India which consists of six publicly traded companies with combined revenues of $13 billion.
Founded by Mr. Gautam Adani, a first generation entrepreneur, the diversified corporate has created key infrastructural assets catering to India’s energy, data, food, and national security among others.
More than 3.2 million people across India have benefited through the group’s community empowerment initiatives focusing across sectors such as Education, Health, Sustainable Livelihood, and Community Infrastructure Development.

As a responsible corporate citizen, the Adani Group has been a flag bearer of sporting activities. From its contributions in reviving the indigenous sport of Kabaddi through the association with Gujarat Fortune Giants to introducing football among tribal children in Chhattisgarh’s Sarguja district and discovering India’s future sports stars through its strategic in-house incubation programme, #GarvHai is some of the notable initiatives in this area. 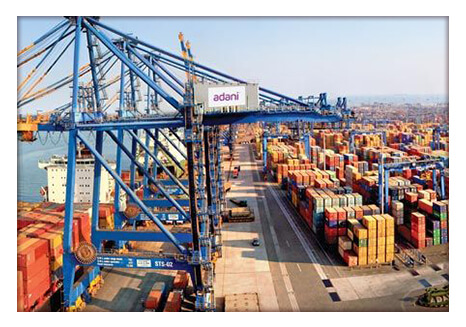 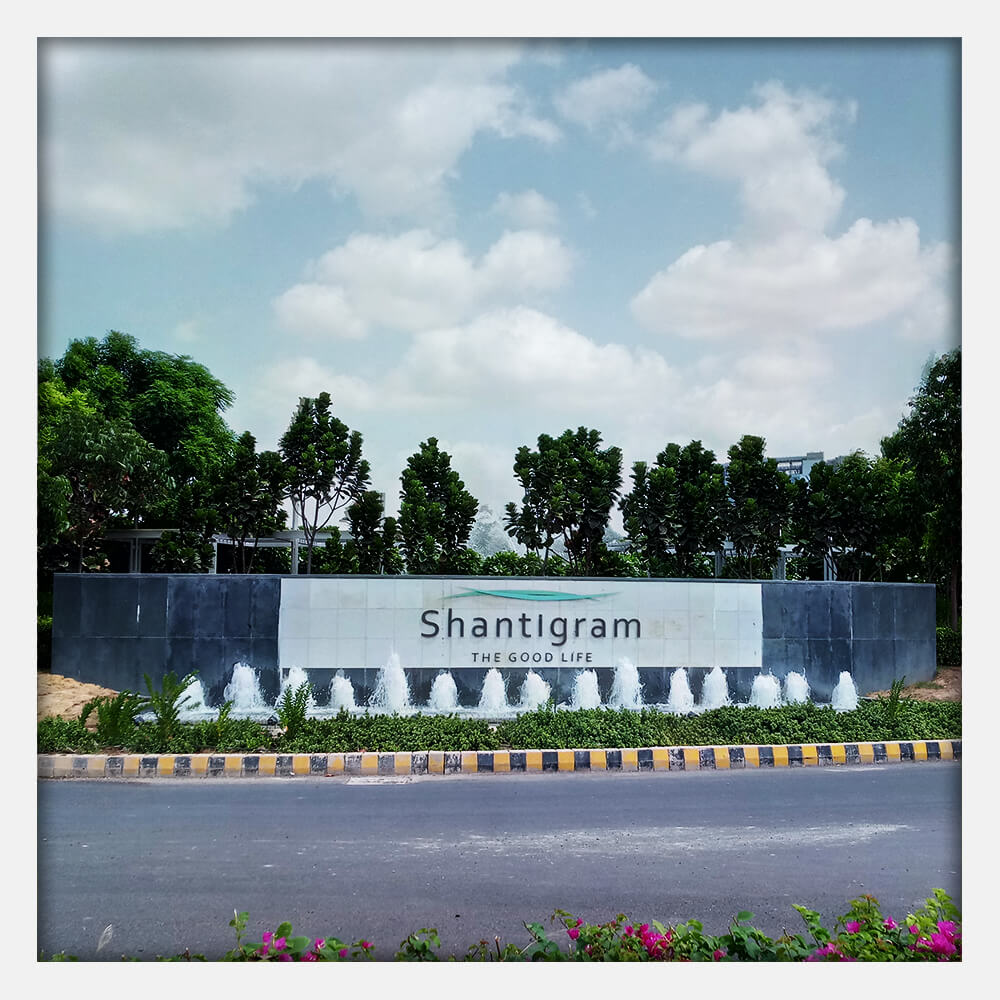 At Adani Realty, we don’t build houses but work towards a promise to present The Good Life! to the nation. In lieu with the brand promise, Shantigram, our flagship project spread over 600 acres is the largest integrated township in Gujarat.

Experience tranquillity amidst a placid lake, a beautiful musical fountain and engage the sportsperson within at the international standard size cricket and football fields. Indulge in a retail therapy at the Shoppers’ Plaza or simply revel in the finer side of life at The Belvedere Golf and Country Club. No matter what your choice of comfort could be, there will always be something to engage you at Shantigram!

Since 2000, the Adani Group has been realising its vision of building a healthier nation, through its flagship Edible Oils brand Fortune. The thoughts prompted us to venture into the field of sports and kick-start a movement to make popular in Gujarat.

This led to our association with the ‘Gujarat Fortune Giants’, which meant giving Gujarat its very own Kabaddi team in the widely successful Pro Kabaddi League. We believe that our efforts wouldl ensure that Kabaddi thrives in the hearts of millions and inspires many more to play the game.

Owned by Adani Wilmar Ltd., Gujarat Fortune Giants was one of the four teams that entered the fray last year but already commands a huge fan following. 2017 this season, and with an assured fan following, this promises to strengthen Gujarat’s unacknowledged association with Kabaddi.

The Adani Surguja Football Academy is an initiative dedicated to promote football amongst tribal children aged between 12 and 16, from the remote hamlets of Chhattisgarh. The endeavour includes all-round training from professionals, food & nutrition, and all other support required in order to practice football. Students from ASFA have represented India at the Dana Cup in Denmark and prominent other tournaments across India and the world.

Inculcating sports in the students’ curriculum

Children mostly pick their best traits in schools and the patterns hold true even for sports. Students need an ideal amalgamation of sports and studies for overall development. Co-curricular activities are necessary for the growth of children and the Adani Vidyamandir (AVM) in Ahmedabad is providing students from economically weaker section of society the perfect mix of sports and studies. At AVM, a lot of attention is given to the physical education program, which the school authorities believe is essential for holistic growth.